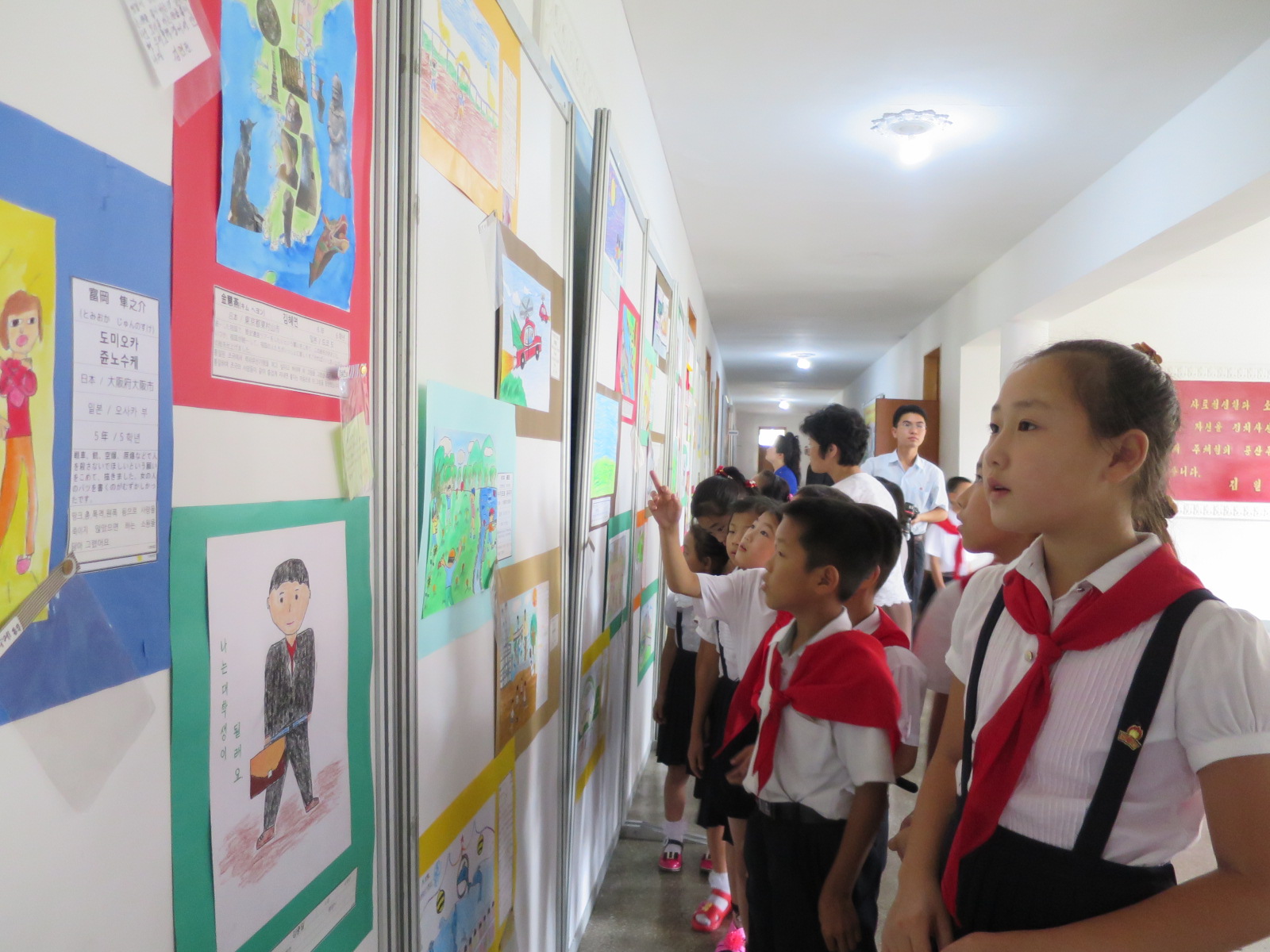 Children of Pyongyang looking at the work from Japan

Since the emergency aid for the damage caused by flood in 1995 in the Democratic People’s Republic of Korea (DPRK, North Korea), we have formed a network with other organizations to support children in North Korea. However, it was difficult to gain an understanding of the support in Japanese society. We recognized that mutual understanding is important for building peace in Northeast Asia. We, therefore, started an exchange program on children’s paintings in 2001 called Friends of Northeast Asia – Exchange Exhibition of Children’s Art (Friends of Northeast Asia). Since 2012, we have also been conducting an Exchange Program for University Students from Japan and DPRK (University Student Program).

Outline of the Activities

The 19th Friends of Northeast Asia in Tokyo was scheduled for February 2020 but was canceled due to COVID-19. Instead, we introduced the paintings collected from respective countries from July to August online and received more than 1,500 visitors and about 3,200 times of browsing. In the milestone year marking the 20th anniversary of the program, it was difficult for the children to meet in person, so we returned to our starting point of “connecting hearts by paintings because we cannot meet” and conducted activities toward the 20th anniversary painting exhibition scheduled in June 2021. We held an online exchange event with South Korea in August and an online workshop with China in November.

In the University Student Program, we could not visit overseas due to the entry restrictions in each country. Instead, we held online study sessions four times (June, July, September, January) and fieldwork in Osaka (September) and Tokyo (November). At the end of February 2021, five students took the stage at the Friends of Northeast Asia in Osaka, and at the end of March, we could finally have a face-to-face retrospective session in Tokyo. Some students participated in a project collaborated with a Korean social enterprise (September) and a series of lectures co-sponsored by the Institute of Korean Studies, Waseda University (September–December). 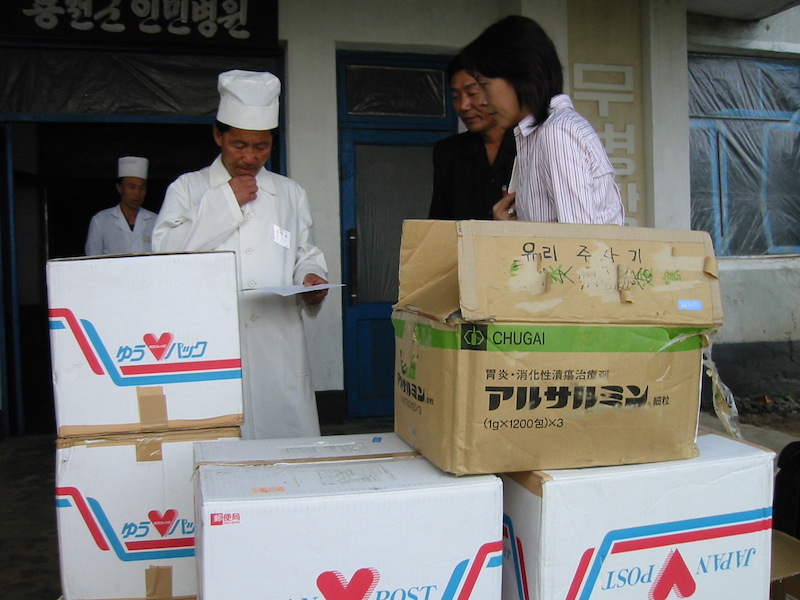 We aim to provide heartfelt emergency support even on a small scale, differing from the large-scale governmental one.

In commemoration of the 20th anniversary of our exchange program, we held the “East Asia Peace Conference” online in November together with the Corporation Okedongmu Children in Korea, our partner organization for the Friends of Northeast Asia and past participants of Friends of Northeast Asia. We originally had various plans for the University Student Program in the expected visit to North Korea, but it became difficult to gather face to face. The interns of the executive committee and the JVC office planned together an exchange meeting of paintings with the young Koreans living in Japan and held it for two days in November. 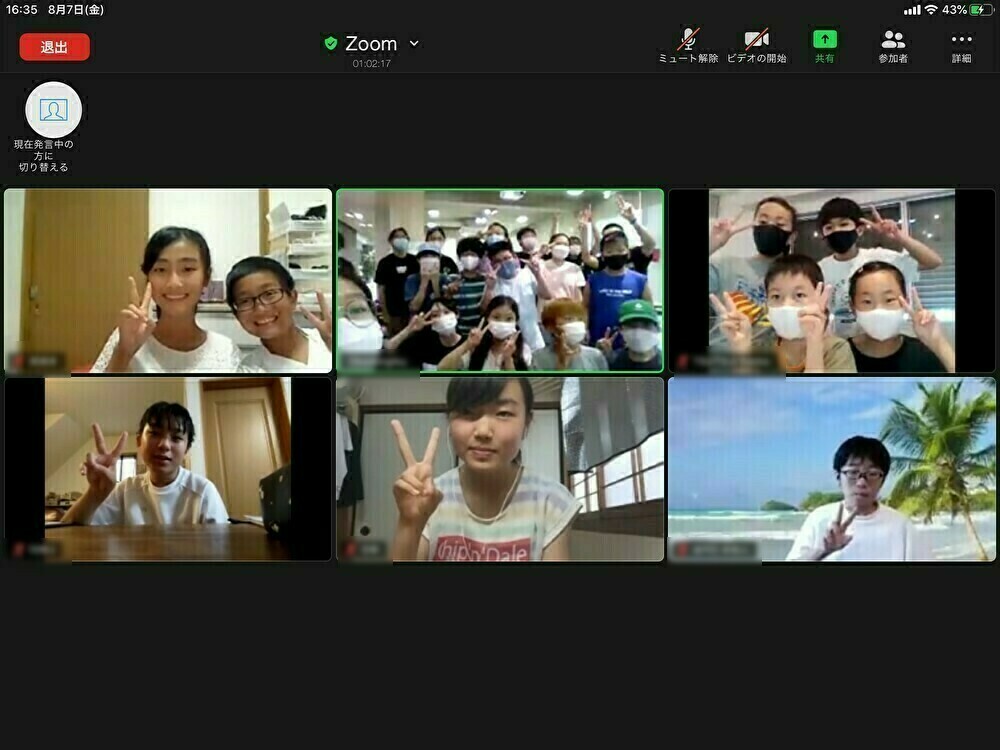 In the Friends of Northeast Asia 2020, we connected children under the concept of “what we can do without meeting.”

“It was my first time to be involved in the University Student Program, so I was inspired by what I learned. I have been participating in the Friends of Northeast Asia since childhood and I thought I already knew it. But there were many things that I didn’t know yet. It was very impressive.” 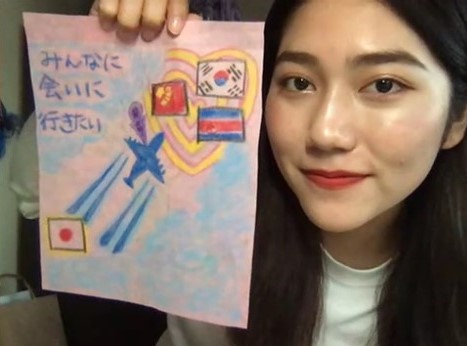 When she was an elementary school student, she visited Pyongyang and Seoul in the Friends of Northeast Asia. She also worked as an intern for the executive committee in 2020.

An NGO that supports children in North Korea and conducts cultural exchange and peace education. Okedongmu means “friends having arms on each other’s shoulders” and having the same height and the same mind.