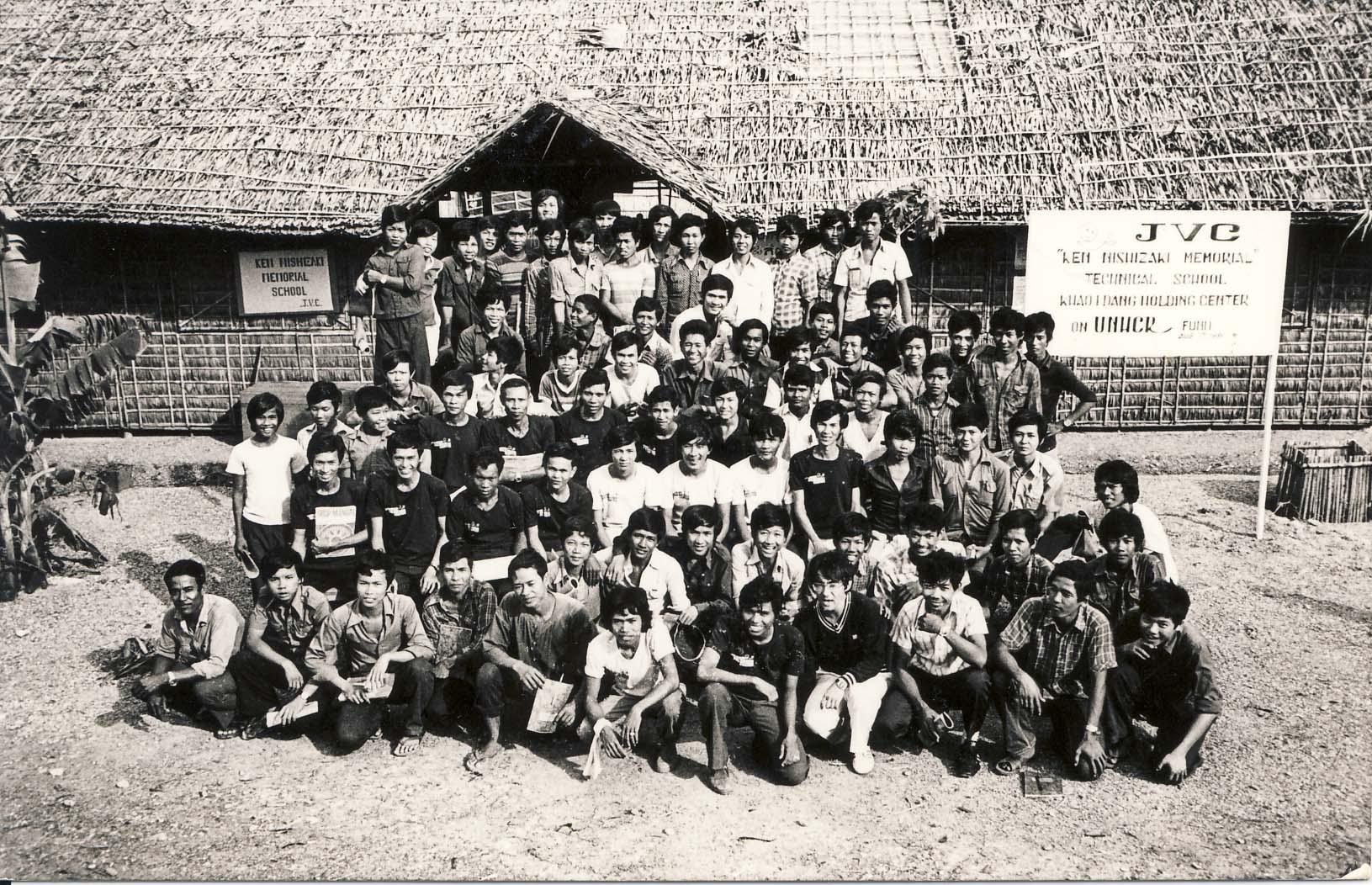 The Japan International Volunteer Center (JVC*) is an international NGO established in 1980. It originally consisted of Japanese volunteers who rushed to Thailand to save displaced people in Indochina. Later activities were focused on a variety of areas including rural development, forest conservation, post-conflict reconstruction, peacebuilding, medical care, disaster relief, and advocacy. We have accumulated much experience in supporting people in more than 20 countries. We implement activities meeting local needs and situations with an eye toward the futures of people and the communities they live in. JVC aims to build peaceful and self-sustainable societies, and we are currently active in Laos, South Africa, Palestine, Sudan, Korea (DPRK), and Japan.

[*The abbreviation “JVC” comes from our original name, Japanese Volunteer Center. Although our name was changed to Japan International Volunteer Center in 1983, the well-known JVC was left as it is.]